A full calendar of fiestas in Javea and a wide range of sports and leisure activities are just some of the attractions.

Javea fiestas calendar is one of the fullest and most representative of traditional fiestas on the Costa Blanca, since it contains examples of almost all the fiestas of Alicante province:

The range of sporting activities that we can practise in Javea is varied and extensive: 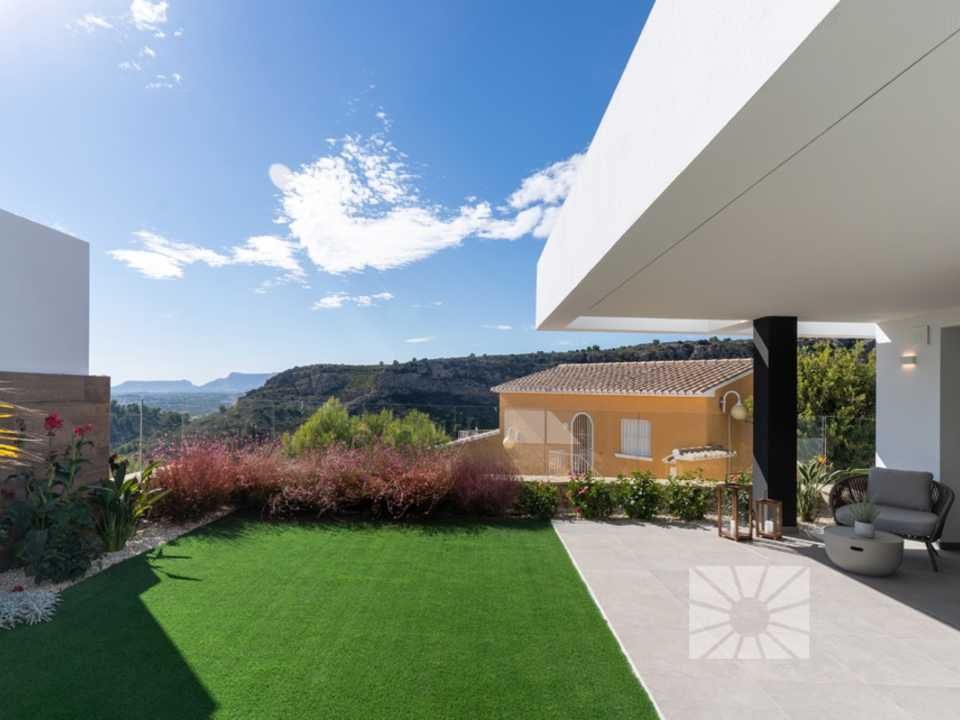