Calpe and its Rock of Ifach, emblem of La Costa Blanca

Calpe, one of the towns of La Marina Alta, lies on the northern coast of the province of Alicante, surrounded by the towns of Altea, Benidorm, Teulada-Moraira, Benissa. It is an enormously popular place for tourism, under the shadow of the Rock of Ifach, emblem of La Costa Blanca.
The town of Calpe occupies an area of 23.51 Km.², and has a population of 27,768 inhabitants, according to the data for 2007 issued by the National Statistics Institute, and a population density of 1,181.11 inhabitants/km².

Calpe, a fishing town par excellence, with more than 13 km. of coastline bathed by the Mediterranean Sea, is always under the protective shadow of the Rock of Ifach, emblem of Calpe and La Costa Blanca. The Rock of Ifach is a calcareous mass measuring 332 metres in height, rich in vegetation and birds and declared nature reserve in 1987.

Prior to becoming a tourist town, Calpe was traditionally an agricultural and fishing town, producing almonds, raisins and carob beans, as well as being dedicated to fishing and the extraction of salt from its salt flats.

The fish auction dates back to very distant times. Currently, the auction is one of the most attractive and visited events in Calpe.  The auction, organised by the Fishermen’s Guild, consists of the wholesale of fresh fish captured by the fishermen of Calpe. The Guild was founded in 1924 and it currently manages a total of 22 fishing boats manned by approximately 160 fishermen.

From the coves of ‘El Collao’ on the far west, we come across the beaches of  ‘Arenal-Bol’, ‘Cantal Roig’ and ‘Levante’, two sailing clubs, and a very busy fishing port, with a succession of restaurants serving fish and seafood.Climbing the Rock of Ifach, sailing along the bay, visiting the Real Club Náutico de Calpe (Calpe’s Royal Sailing Club), strolling through the ‘Paseo Ecológico Príncipe de Asturias’ (the Prince of Asturias’ Ecological Promenade), savouring the delights of the Calpe Bay, enjoying a dip in the ‘Baños de la Reina’ (the Queen’s Baths),  practicing scuba diving in the coves, swimming in its fine sandy beaches, visiting Las Salinas (the salt flats) or the old town centre, practicing sports in the fully-equipped installations and enjoying the variety and richness of its fiestas, are just some of the activities on offer in Calpe. 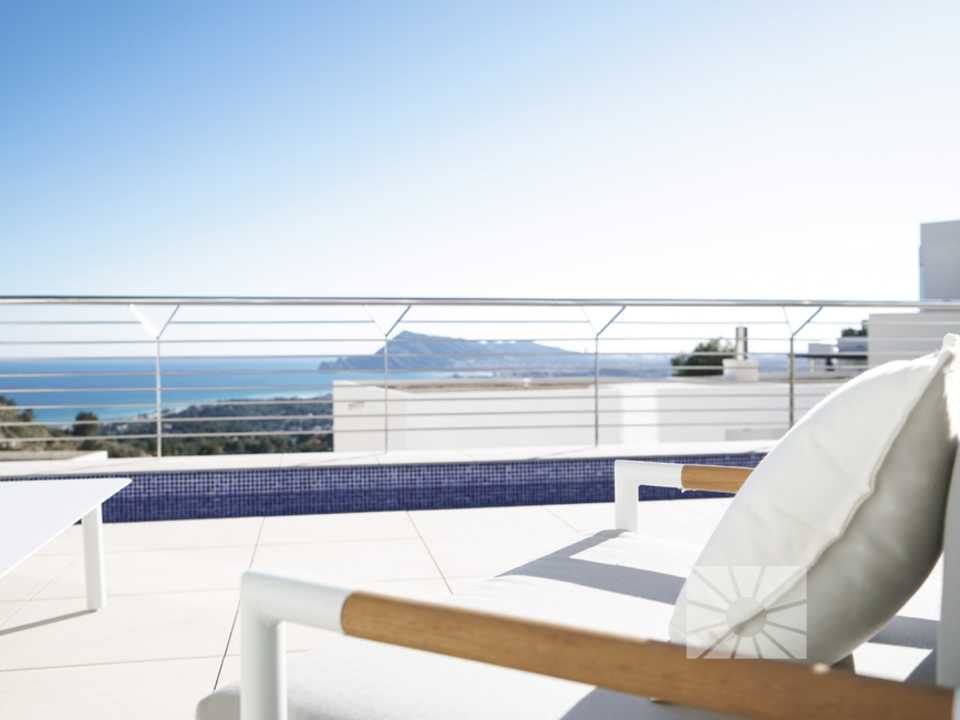 History of Calpe. Places of Interest in Calpe: Rock of Ifach, the Salt Flats, the Queen’s Baths. Calpe is one of the liveliest towns in La Costa Blanca due to the number and variety of fiestas held throughout the year. Beaches, Coves and Sailing Clubs in Calpe, an extensive coastline where you will find beaches with crystal-clear waters and fine sand.