Benissa has a wealth of monuments; its historic old quarter is an open-air museum. Strolling through its streets and squares, admiring its white houses with their tuff stone lintels, is to experience its history for yourself.

Different discoveries suggest that there was prehistoric activity in Benissa, as evidenced by the three cave paintings in Pinos district. And old coins and amphorae indicate that the Romans too passed through this region. The origin of the place name Benissa, ‘Beni-Issa’, is considered to be the Arabic for “sons of Issa”, the name of a tribe. The names of many of the districts in the municipality are also of Arabic origin: La Alfama, la Rápita, el Rafalet. This confirms the historical thesis that there was a major Moorish population settled here in the past.


Along with Altea, Calpe and Teulada, it formed part of an estate, one of whose lords was Roger de Lauria. Throughout the 15th and 16th centuries there were numerous raids by Barbary pirates. The population was still Moorish but mostly in the rural areas, whilst in the town itself was populated by Christians. When the Moors were expelled in 1609 the population converted to Christianity, and those who refused to do so were expelled. The area was subsequently repopulated by people from the Pyrenees, Catalonia and Aragon.

So Benissa has a rich legacy of monuments. A landscape full of contrasts, an atmosphere imbued with history. Walking through the old quarter of Benissa, perfectly preserved, is to discover a life-sized museum – cobbled streets, walls built hundreds of years ago and manor houses transport us back to medieval times. 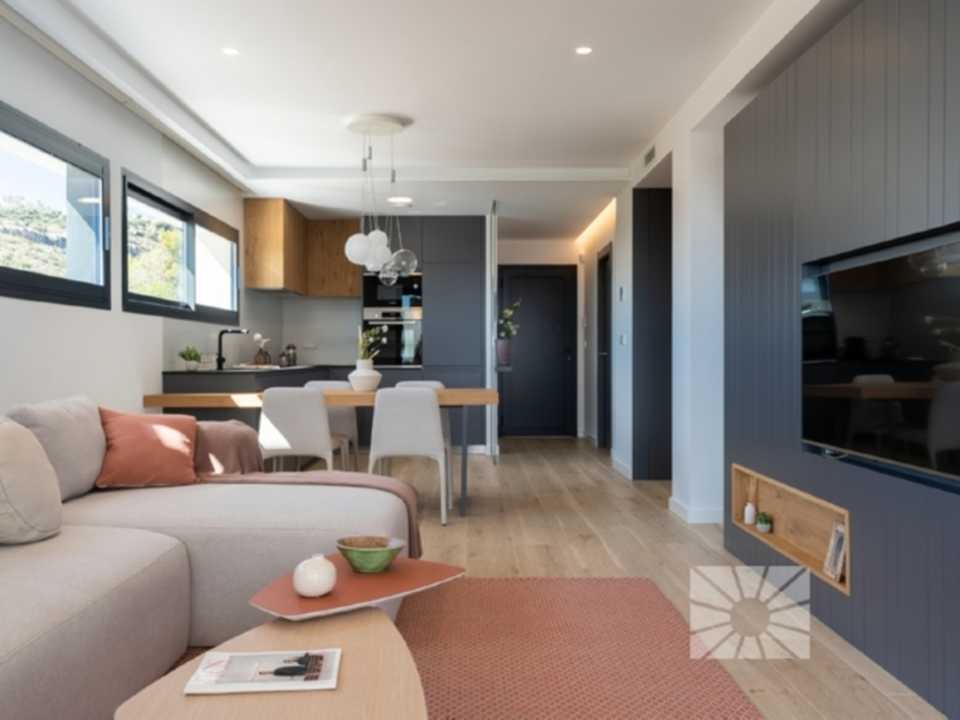 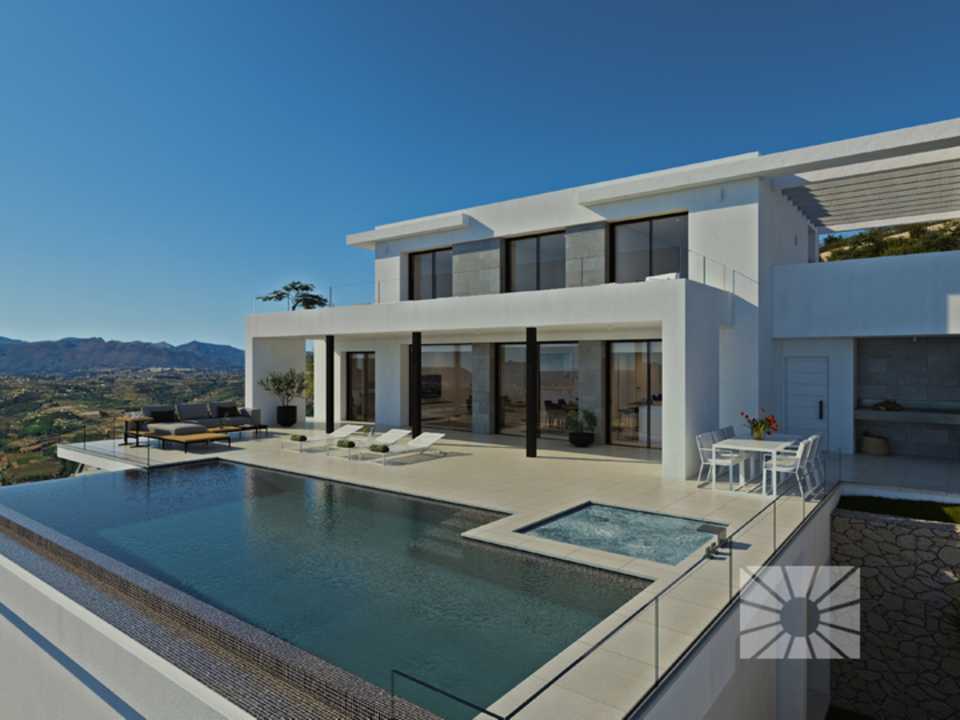