Teulada-Moraira, a charming town in the Northern Costa Blanca, Spain.

Teulada-Moraira is a municipality in Marina Alta and forms part of the Costa Blanca tourism area. The distinctive feature of this municipality is that it is made up of two towns, inland Teulada and coastal Moraira.

What is most enchanting about this municipality is that it has undergone spectacular growth but without sacrificing its natural surroundings; growth centred on preserving its natural resources, its traditions and its customs – sustainable development to guarantee its future.It is located in the northern part of the province, between Benissa and Gata de Gorgos, on the bay formed by Cabo de Oro and Punta Estrella or Cabo Blanco. 75 Km. from the city of Alicante and 31 Km. from Benidorm.

The most recent information from the National Institute of Statistics gives the population of Teulada-Moraira as 13,281 inhabitants as at 1 January 2007.It has some noteworthy historical monuments, outstanding among which are the beautiful 15th century tardo-Gothic church of Patron Saint Catherine the Martyr, the Cabo de Oro/Cap d’Or Torre Vigía (Vigía Tower) and the magnificent Moraira Castle overlooking L’Ampolla Beach.Teulada-Moraira has 8 Km. of coastline with beaches and small coves such as El Portet, L’Ampolla, Les Platjetes, L’Andragó, La Cala, etc.

The municipality’s two towns are given over to tourism and also to grape cultivation – dessert grapes, raisins and, of course, Muscatel grapes. The San Vicente Ferrer Cooperative uses the grapes to make excellent mixtures such as Villa Teulada white wine and sweet Muscatel.Teulada-Moraira doubles up on fiestas, patron saint’s days being celebrated with their corresponding fiestas in both Teulada and Moraira, and many other fiestas are also celebrated: the Moors and Christians in Moraira, Midsummer Night Bonfires, and the Muscatel fiesta in Teulada.Another feature which sets Teulada-Moraira apart is its gastronomy for the variety it offers, with many restaurants dedicated to traditional cuisine and many offering prestigious signature cuisine. None forgets its roots though, offering dishes such as ‘arroz a banda’ (fisherman’s rice), Valencian paella, fish ‘cruet’ from Moraira Bay, octopus stew and Mistela wine. 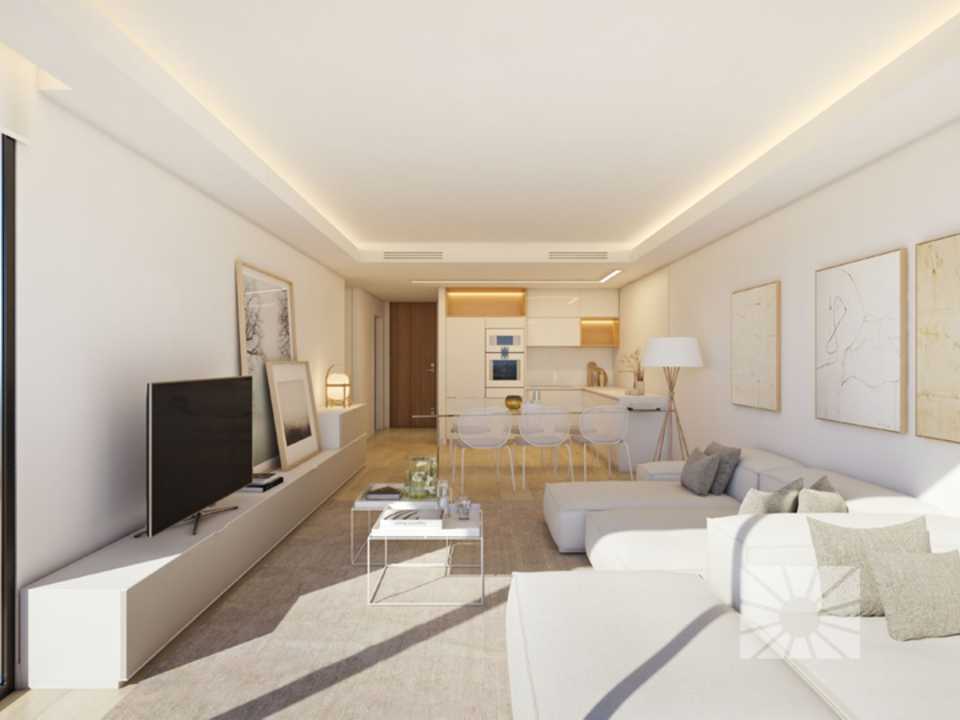 A municipality with charm and an interesting symbiosis between inland and coast, tradition, development, tourism, amenities and services, leisure activities, sport… A municipality that grows respecting its past and looking to the future. To discover the history of Teulada and Moraira, to explore its streets and admire the legacy of its ancestors. A full event calendar to enjoy the festivals, culture and traditions of Teulada-Moraira. Fine sandy beaches and rocky coves are what attract tourists to the area.