To discover the history of Teulada and Moraira, to explore its streets and admire the legacy of its ancestors is to discover a fusion of cultures, of the sea and the mountains.

Teulada-Moraira, a municipality with history and monuments in its two towns.

There are a number of prehistoric sites which indicate that various parts of the municipal area were inhabited by humans in prehistoric times. Cova de la Cendra cave is one of the most significant of these sites. Most abundant are Bronze Age sites and the remains of settlements and ceramics from the Iberian culture.

At the time of the Christian conquest in the mid 13th century, Teulada was a Muslim settlement which, after the conquest and the arrival of Christian re-settlers, became part of the Crown of Aragon between 1270 and 1280. It became a municipal area in its own right in 1386.

Teulada-Moraira’s major economic, demographic and social transformation had its roots in the tourism of the 70s and 80s. This was when Moraira stopped being a fishing village and became a centre of international tourism. Today, holiday homes are the main motor of the local economy along with fishing and farming, in particular cultivation of dessert grapes and production of Muscatel wine.

Parts of its history make up its art and monument heritage. Gothic Walled Teulada, declared Place of Cultural Interest in the Historical Complex category, has features which are unique in the Community of Valencia.

- The Parish Church of St Catherine located in the historic quarter of Teulada, fortress-church, today clearly comprising two separate parts: the early part from the 16th century, and a series of extensions starting in the 18th century and continuing into modern times. The church has a very important Romantic style organ. Next to the church is a bell tower 30 metres high.

- Chapel of the Divina Pastora: a Renaissance facade and a Baroque construction are its architectural themes. It is located next to the Parish Church of St Catherine, the patron saint.
- The Sala de Jurats i Justicia was built in 1386, the same year as Teulada was declared a municipal area. This building was where the municipality’s administrative activities took place. It is constructed from tuff stone and has three impressive arches in its central area. On its façade is a sun dial dating from 1639.

- Chapel of Font Santa: a complex comprising the chapel, a spring and the chapel house. The story goes that when San Vicente Ferrer came to Teulada to visit his sister, she was thirsty and so he made the spring bring forth water.Today, located near the chapel is the Font Santa Recreation Area, a built space with barbecue and picnic areas, a children’s playground and car park, among other infrastructure.

- Parish Church of Our Lady of the Unprotected: located in Moraira. It has three naves separated by pillars, and four sections. a noteworthy detail of its interior adornment is the mosaic image of the virgin on its high altar.

- Torre Vigía Cap D’Or: this 11 metre high tower is located on the highest point of Cabo de Oro, one of the most important lookout points to warn of enemy approach. It can be visited today and there are organised rambling excursions to Torre Vigía.

- Moraira Castle: located above Ampolla Beach, it is one of the jewels of the municipality. It was originally built to defend the municipality against attacks arriving from the sea and was restored in the 80s.

You can discover history and monuments on the guided tours organised by the municipal office of tourism. 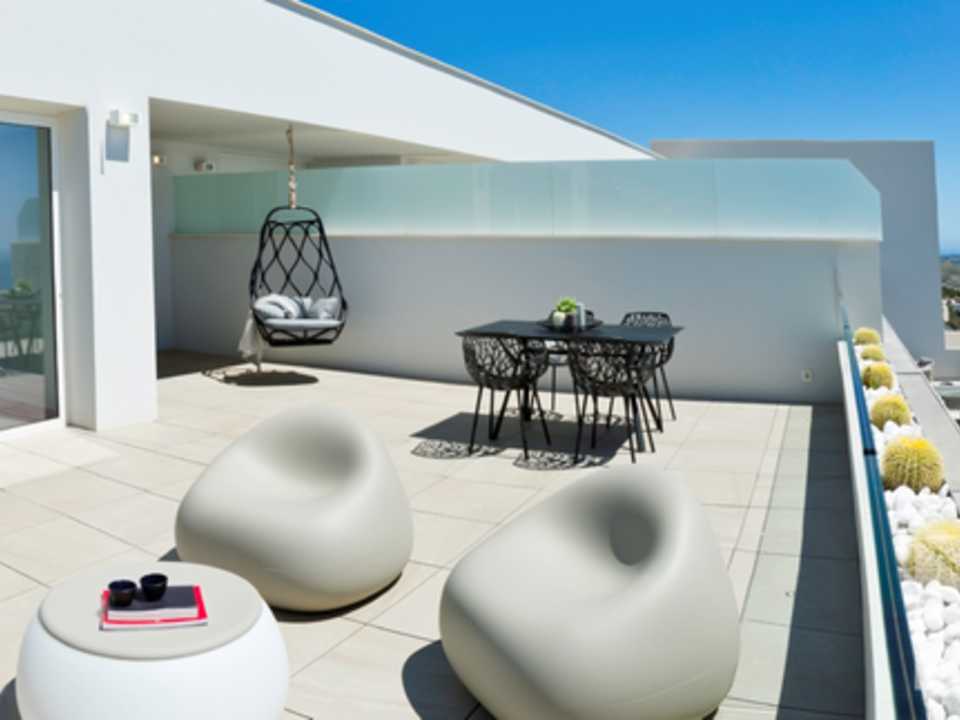 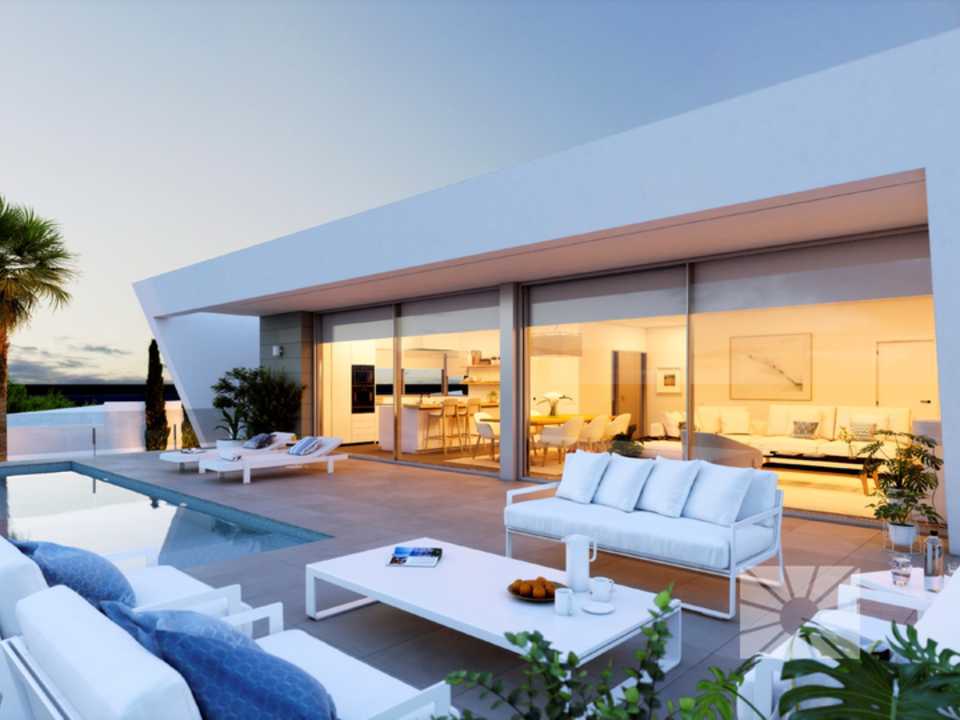