La Costa Blanca is extremely rich in folklore, popular and ancient traditions. The fiestas are part of ordinary life in La Costa Blanca, enriching it from north to south.  They stand out for their colour, diversity and splendour.  Unique, religious and profane celebrations take place all year round.

The Moors and Christians is probably the most participative and widely extended popular fiesta.  The pioneers of this fiesta were the people of Alcoy, who have been celebrating it for the last seven centuries in honour of Saint George.  The Moors and Christians fiesta in Alcoy is held on the 22nd, 23rd and 24th of April. It offers an attractive visual display of costumes and fireworks. The Moors and Christians fiesta was established to commemorate the Reconquest of the Iberian Peninsula. The fiesta is similar in very town in terms of the sequence of events: first the town’s castle is conquered by the Moors to be subsequently reconquered by the Christian side with blunderbuss or harquebus shots, depending on the side, followed by a parade of the different ‘Filaes’ responsible for organising and making possible the event, with each side’s respective ‘Fila Capitana’. The parades are characterised by their splendour, not only because of the lavish costumes, but also for the carts and horses, elephants, dromedaries, ballet to liven up the parade, and of course, the gunpowder and firework display.

The Bonfires of St. John, held in Alicante and most towns and cities of the province, are not to be missed.  They are the fiestas par excellence of the city of Alicante, and towns like Javea, Benidorm, Teulada-Moraira and Torrevieja. Monuments, firecrackers, castles and street bars with music are the main features of the Bonfires of St. John. We won't go back to the origins of fire worshipping and its subsequent Christianisation under the advocacy of John the Baptist. We will concentrate on more recent times with documentary testimonies of how the peoples of Spain, particularly from the Mediterranean coast, celebrated the arrival of the summer solstice gathered around purifying bonfires. It was an agricultural festivity where farmers celebrated the longest day of the year for harvesting their crops and the shortest night for eliminating all evil. This custom later extended to the city, given that Alicante and its vegetable gardens have also gone hand in hand.  Every year the authorities used to ban the bonfires but the people, faithful followers of tradition, continued to burn them. In 1881, as a result of a slip by the town council, the respective notification banning the fireworks failed to be published and, according to a newspaper of that period "...after the initiation of the fiestas with the festival of Saint John, the town council allowed the peaceful inhabitants to enjoy themselves with bonfires and firecrackers at their will".

Taking advantage of the town council’s failure to prohibit the bonfires, the neighbours grouped together in the streets to establish the "festes de carrer" (street fiestas), with popular games and ‘dulzaina’ and ‘tabalet’ music, coupled with the first appearance of the ancestors of today’s ‘ninots’, in the shape of grotesque figures that personified an individual generally criticised by the local neighbours. The fiestas include a large schedule of events: parades, street walking, cavalcades, offerings, bullfights, fireworks, live music, etc. The fiesta has its queen “La Belleza del Fuego” (the beauty of fire). The bonfires are burnt on the night of the 23rd of June, except in the city of Alicante, where they are burnt on the 24th of June.

Las Fallas, although more associated with the province of Valencia, are also celebrated in many towns and cities of La Costa Blanca, for example, Denia. Las Fallas are satirical works of art on current issues. They are made up of a central figure or a composition of various metres in height surrounded by many figures traditionally made out of papier-mâché.  They include signs written in Valencian Spanish explaining the meaning of each design, always with a critical and satirical component. And on the 19th of March everything ends and everything begins again, as the last ashes are burning people are already beginning to plan next year's Fallas. 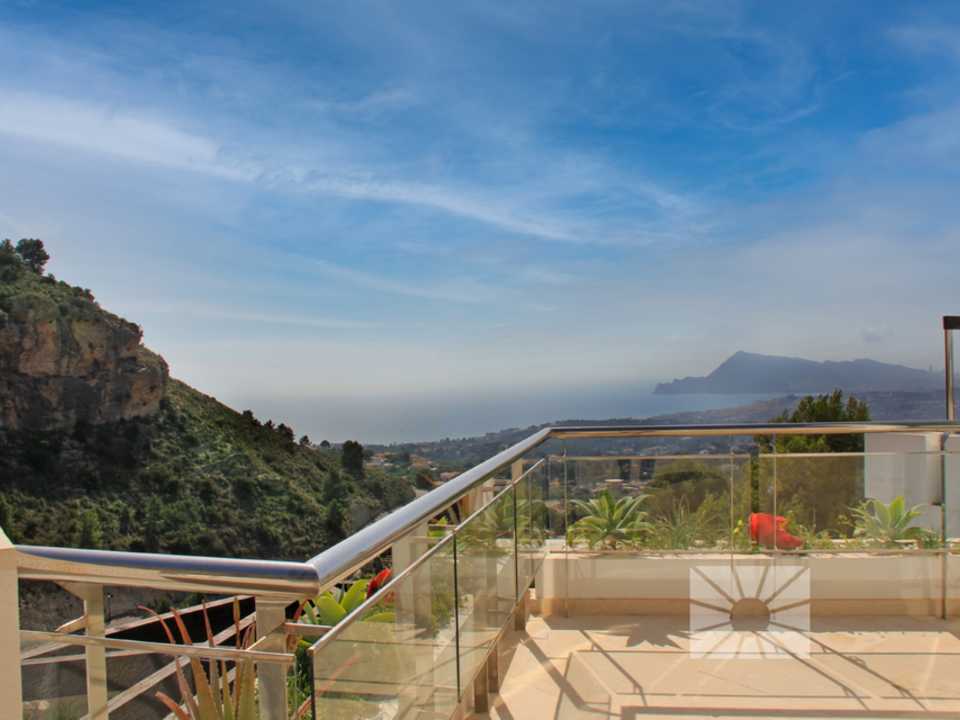