The history of Javea centres around the lookout towers for warning of attacks from the sea and the large number of settlements. A history that has left a legacy of plentiful monuments that can be seen today, mainly in the town itself.

The first documents that mention Javea date from the 9th century during the reign of Jaime II. In 1397 it was established as a burgh with a council and defined boundaries, although still part of the County of Denia.


Frequent attacks by pirates obliged the inhabitants of Javea to move 2 Km inland and build a wall around the town which remained standing until 1877. This walled enclosure now forms the historic quarter of the municipality.The town supported the Bourbon faction during the War of Succession, and was rewarded for this with a concession to export fruit and merchandise. This made the port very busy and it became the main motor of the town’s economy, first through wheat imports and then through the sale of raisins. For many years, agriculture was the main activity in Javea. Wheat, almonds, vines, carob and olives were its major farming produce.

Nowadays, tourism is the main motor of Javea’s economy, as it is for the great majority of Costa Blanca municipalities. Most significant is European second home tourism, which has created expansion of the service sector, particularly the restaurant and catering trades.

Tourism in Javea began in 1969 with the construction of the state-owned luxury hotel (‘parador nacional’), the only one of its kind on the Costa Blanca, located at the end of Arenal beach.

Thanks to its rich history, Javea has a significant heritage of historical monuments most of which are in a good state of conservation. Noteworthy are: 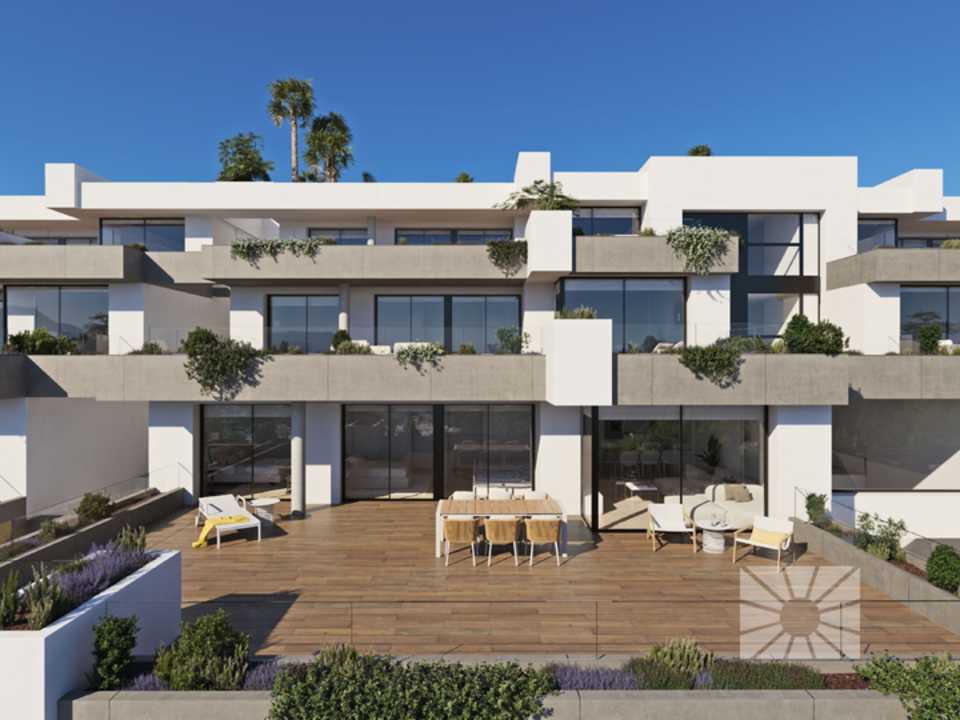 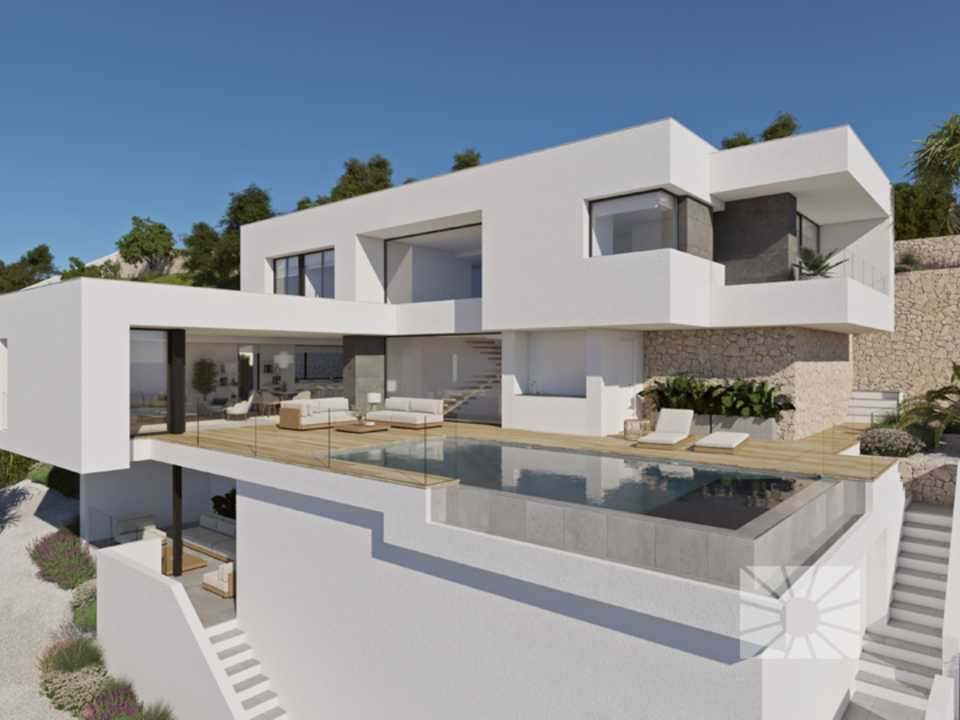