The orography of Benitachell features cliffs over 100 metres high, plunging down to the sea below. This is the perfect place to discover marine nature in the numerous caves and grottoes in the municipality, and to practise water sports such as sailing, diving or scuba diving, surrounded by a landscape that is pretty, enchanting, well cared for and with much history. 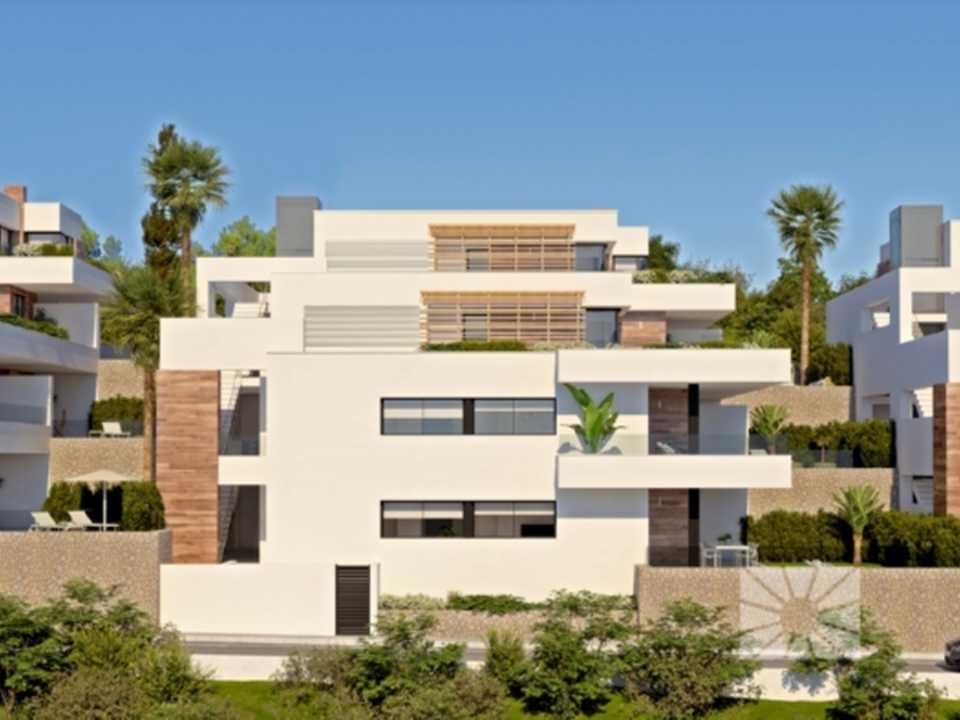