History Calpe and places of interest

History of Calpe. Places of Interest in Calpe: Rock of Ifach, the Salt Flats, the Queen’s Baths. Calpe, a history associated with the Rock of Ifach.

The history of Calpe vanishes into the midst of time. Archaeological remains discovered between the Rock of Ifach and the Morro del Toix reveal that in remote times the town was populated by different civilizations: Iberians, Phoenicians, Carthaginians, Romans, Arabs and Christians, as a result of its location and mild climate, and that the Romans remained in Calpe the longest.

From the early days of its history to today, Calpe’s strategic location has made it a point of attraction, luring a large number of visitors seeking the sun, its beaches and its people.

Places of interest in Calpe:

Calpe, an exciting world around the ROCK OF IFACH. 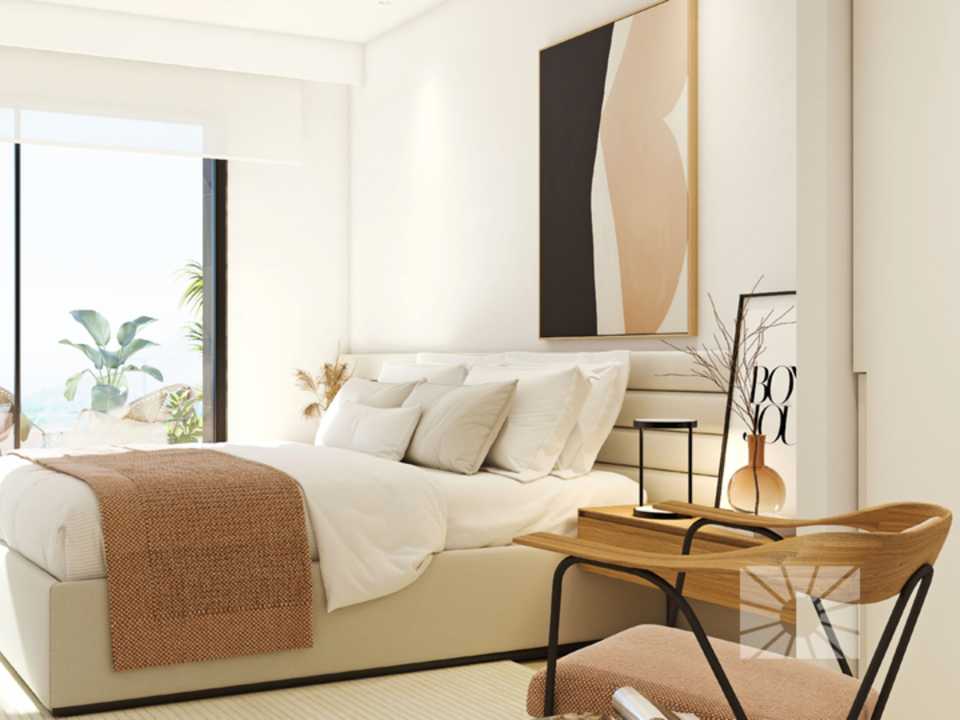 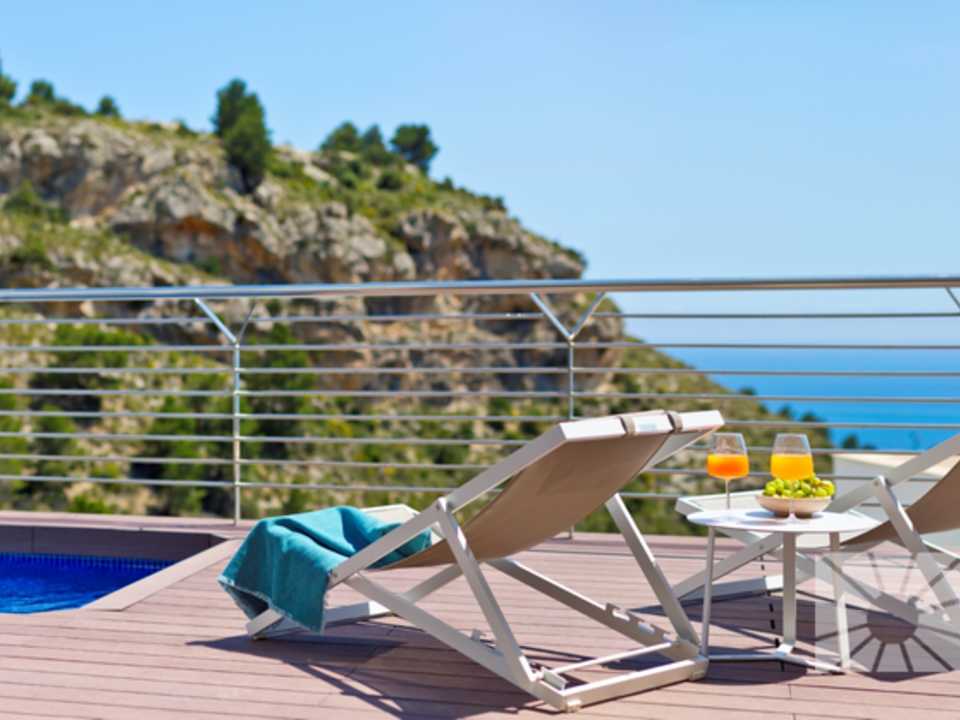