Fiestas, cultural and leisure activities, sports, all the choices Benissa has to offer you.

Throughout the whole year in Benissa there are a variety of activities going on such as conferences, music concerts, theatre, cinema, excursions, camping trips, markets, touring art, sculpture and photography exhibitions. A full offer that is rounded off with Benissa’s calendar of fiestas and events.


These are the town’s three main fiestas and celebrations, but we must not overlook all the other fiestas that take place over the summer months in the town’s neighbourhoods and outlying areas.

One of the routes which offers the best of the Sierra de Bernia is the circular route which goes from Les Cases de Bernia to Font de Bernia, continuing through the “Forat” pass and arriving at the Fort, then coming back to Les Cases de Bernia. This route is classed as medium difficulty and takes three hours to complete. 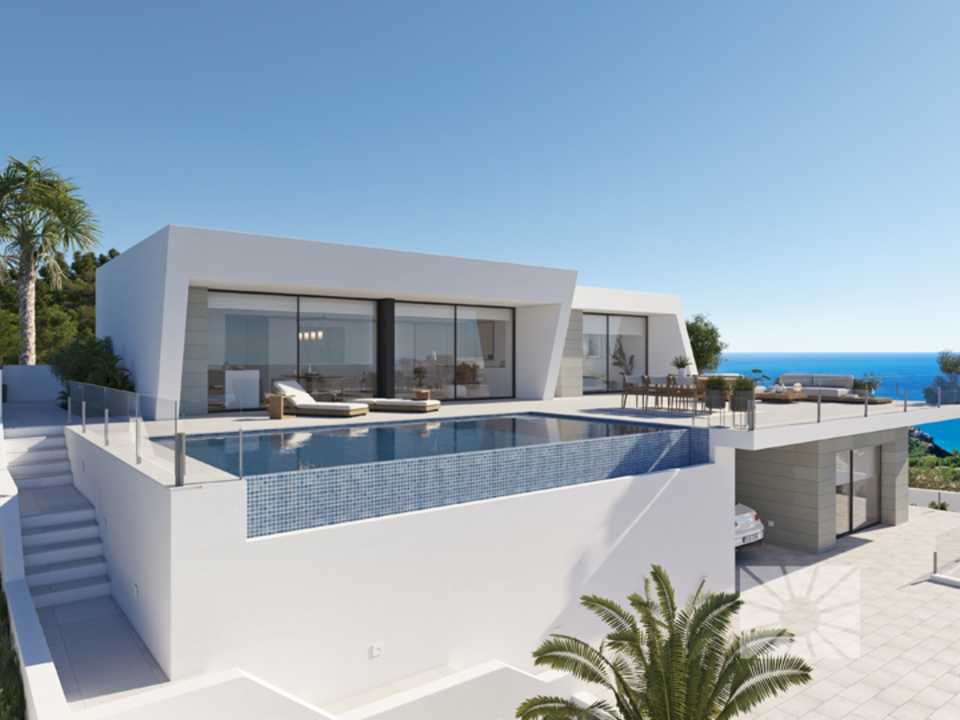